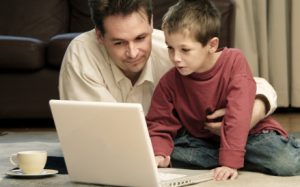 Kallemeyn & Kallemeyn, PLLC, provides comprehensive divorce legal services for our clients.  One important component of those services is making modifications to child-custody agreements after divorces have been finalized.  The stress of divorce can make it difficult to think far enough ahead to account potential issues that might come up requiring changes to your child support agreement. Once you realize that you need a modification and are inclined to feel stressed by uncertainty about how to proceed Read Full Post 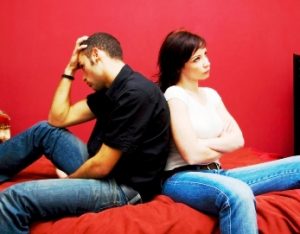 Divorce is very often characterized by significant conflict. For you and your spouse to have arrived at the decision that divorce was your best path forward, there is likely much in your past that you did not agree on. Hopefully, if you share children, you can at least agree that they should be your top priority during and after your divorce. Child support is one of the most important aspects of your divorce settlement and one of the most difficult to agree on. And, after a divorce, it can warrant significant changes, depending on issues that come up once your divorce is final. The law firm of Kallemeyn & Kallemeyn specializes in divorce law and can help you Read Full Post

The Lost Rights of Divorced Parents Divorces this day in age are at an all time high. Studies have found that nearly half of first marriages end in a divorce. This far exceeds the amount of divorces that occurred back when legal rights surrounding a divorce were originally developed. In the beginning, a divorce was dealt with extreme anger from both parties and separate parenting beliefs. Typically, one parent was granted full custody and the other parent became just an acquaintance to the children. Times have changed…
Read More →